Skateboarding is one of the five new sports introduced in the Olympic Games Tokyo 2020. And if you feel strings pulling you towards this dare-devil sport, you can, indeed, learn the ropes in Muscat.

Owner of ‘Oman Skate’, at Wadi Kabir, and skateboarding enthusiast Haitham al Wahaibi said, “The inclusion of skateboarding into the Olympics made it legitimate and, due to this, skateboarding will be boosted further in Oman. Now it is easier for kids to convince their parents.” Haitham agrees that skateboarding is still new to Oman, but he is hopeful that one-day Omani skateboarders will represent Oman in the Olympics.

Haitham, in the next five years, would like to create a group with his fellow skaters and go on a skating trip around the world.

“Oman has only one popular spot for skateboarding – the Ruwi Clock Tower. In the US, every state has a variety of skate parks. That is why the US trip will be multi-city, which includes states like LA, New York and San Francisco. China has also taken to skateboarding, especially skating on marble, because in China there’s marble everywhere, The most prominent place to skate in the world is MACBA in Spain and that is all on our bucket list as if now,” Haitham said.

Another fellow skater who started skating along with Haitham and has similar plans like him, wishes to be known as ‘Firas Al’. But he hopes to continue skateboarding as a hobby. He believes entering competitions takes the fun out of it. “I wish to continue and focus more on the artistic and fun side rather than on working for winning medals.”

Like Firas 11-year-old, class 6 student, Jitesh Nandagopal, too, is not interested in taking skateboarding as a full-time profession. He simply goes to the skate park to enjoy it and have lots of fun. “I am not sure if I would take it as a profession, but right now, my focus is to be better with every session and improve my skating. More importantly, have lots of fun.”

Ahmed al Badai also believes skateboarding improves focus and confidence. One has to have balance and focus on one’s feet to skate, and this improves confidence as one grows as a skater. It is very rewarding when one sees oneself progressing with the sport.” 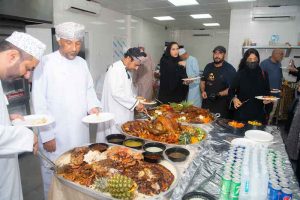 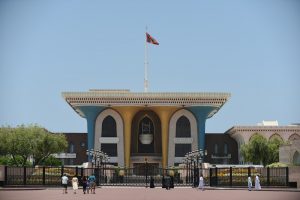 The Sultanate of Oman was rated 7th top country at the global level as travel destination for tourism in 2022. 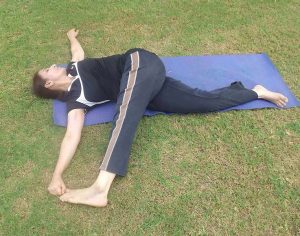 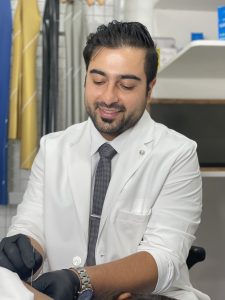 Are you looking for pain relief without having to consume pain killers or use messy balms and ointments? Try a new ‘cup of joy’ instead!